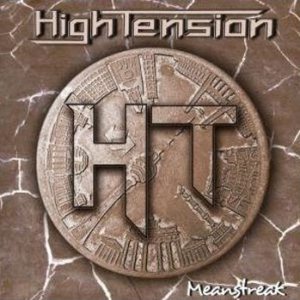 There is a typo in the title of track 2 ("Allright" where it should be "Alright").

According to the album's booklet this album was actually recorded in the mid 1990s, remastered in 2007 and got released in 2008. On the contrary the booklet of The High Tension Legacy compilation states that the album was recorded around the year 2001 and another guitarist (Jens Harn) was part of the band back then and maybe participated in the recording of Meanstreak. ... See More