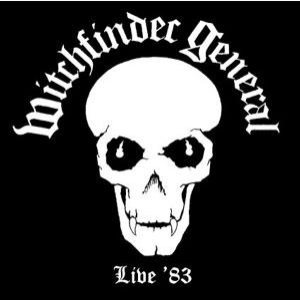 Released on CD first, and as a DLP later.
Due to a faulty mastertape, the music on the initial CD release of this album runs at a slower speed than normal. However, the DLP release of this album (released December 2006), has fixed this error. The vinyl die-hard edition came with a bonus 7" featuring "Music" and a radio clip. The CD was rereleased with the LP artwork and corrected speed. ... See More