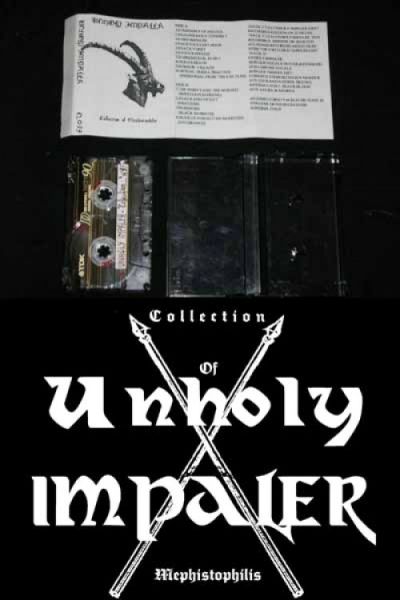 In this release Lord Impaler played also some parts of keyboards.

Limitation of this release is unknown. Xerox covers.

All songs recorded and stolen from the 4 previous tapes of the band except track 10.
Re-edited in 2012 by Impaler with Impaler DistroList.
New CD-R edition has new artwork.
The re-release is Impaler DistroList catalogue number 005.

Existing also on cut-version without the covers-bonus-section of the demo-compilation.
Artwork: Up first press - Down 2012 reissue. ... See More