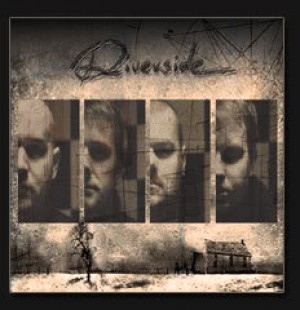 The versions of these tracks differ slightly from the 2003 promo versions. Not much is known about this demo. It was used to get gigs and therefore there aren't too many copies.