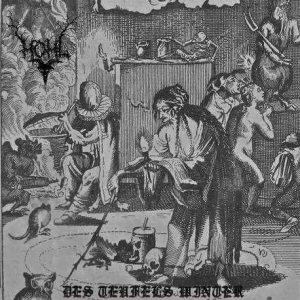 Released to coincide with Hohl's first and only live performance, at the Terminal Bar in Minneapolis, MN on 21 December 2013, as well as the "A Return to the Age of Barbarism" demo. Haborym Mastama has stated that the songs that appear on this demo will never appear on any other Hohl release.