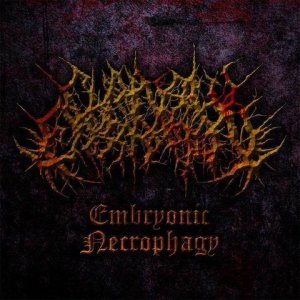 Guitars, bass and drums tracked in April 2015
Vocals recorded in May 2015
Mixed/mastered/engineered during the summer of 2015

Re-recording of the 2014 EP of the same name with heightened production and Lennon O'Donnell on all vocals.

Released on exactly the same day that the original EP was released, just a year later.