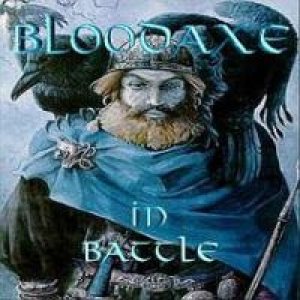 
793. In this year terrible portents appeared over Northumbria, which sorely
affrighted the inhabitants: there were exceptional flashes of lightning, and
fiery dragons were seen flying through the air. A great famine followed hard
upon these signs; and a little later in that same year, on the 8th June, the
harrying of the heathen miserably destroyed God's church by rapine and
slaughter.
Excerpt from the Anglo-Saxon Chronicle
Free mp3's:

Recorded at a local "studio" by an incompetent engineer who was never around
and had no clue how to record or mix. Recorded for a cost of $150 CDN in a
matter of hours. Drums recorded with broken vocal mics and guitar track played
through a Marshall bass amp. The demo will not be re - done. ... See More