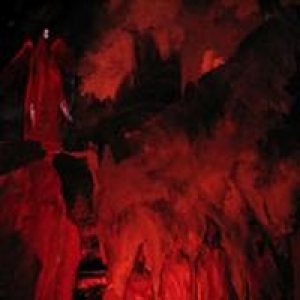 "Worldfall", the new mini-CD will be released as a precursor to the band's
upcoming full-length, and will only be available direct from Century Media as
well as iTunes.

The "Worldfall" tracks were originally intended for a split with LEVIATHAN that
has now been delayed due to legal issues with LEVIATHAN's record label.
NACHTMYSTIUM will be recording new tracks later this year and releasing the
split at a later date. ... See More