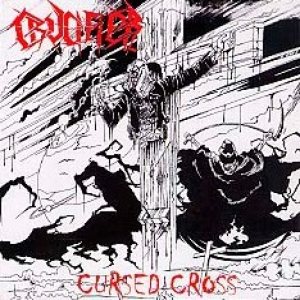 Released on cassette by Malktross in 2008 to an unknown number of copies.

The bonus track 'Execute Them All' is a re-recorded version from the bands 2002 debut 'Merciless Conviction', runs (02:58) and was originally re-done for the 'Thrash Metal Blitzkrieg Vol. 3 SPLIT'. ... See More