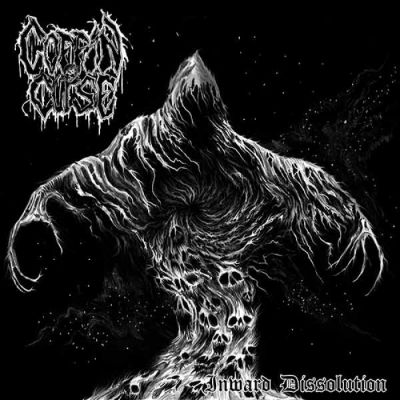 Originally intended to be released on December 7th, 2017, due to technical printing problems in the Czech Republic the vinyl has been produced, shipped and sold only in March, 2018.


Recorded, mixed and mastered in May, 2017 at the Sonido Origen Studio in Santiago, Chile.
Drums recorded by Víctor LR on May 6th, 2017 at the Salas Lautaro in Concepcion, Chile. ... See More