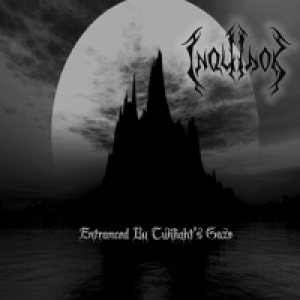 The first 50 copies come with a poster of the album art.

The album was originally going to be released under the label Arcadia Obscurus.
They backed out of the deal and did not respond to the band at all. Afterwords
Krelian had to take care of everything himself and release it, and after a wait
of 2+ years it was released in January of 2006.