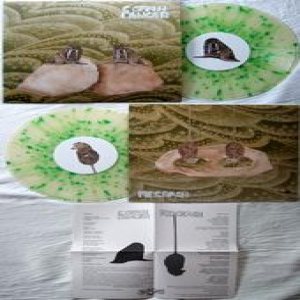 Though Coffin Dancer's metal-archives page lists that this release is simply titled "Split" it was in fact officially released as "30505" which is a combination of both the bands area-code digits.

This split was released AFTER the EP "Pax Romana" contrary to its chronology on the archive.