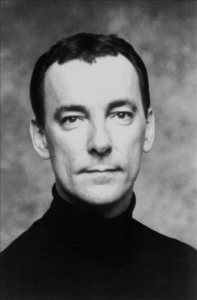 In a December 2015 interview, Peart announced his retirement from the music industry. The statement was later denied by Geddy Lee, who said that Peart was "just explaining his reasons for not wanting to tour".
Trivia

Neil Peart lost his teenage daughter, Selena, in a car accident on August 10, 1997. Ten months later, on June 20, 1998, his wife of 22 years, Jaqueline Taylor, passed away after a battle with cancer.

At Selena's funeral, Peart told his Rush bandmates to "consider [him] retired", and it took over three years for him to return to performing with the group. He later married photographer Carrie Nuttall on September 9, 2000.

He appears as an animated version of himself in Aqua Teen Hunger Force Colon Movie Film for Theaters.