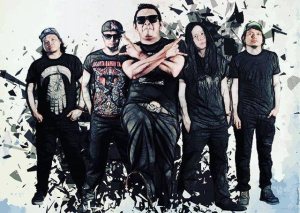 Additional notes
This band also appeared on a compilation called Metal to Metals which was released September 25th 2005.

Despite the band's reference to mysticism in their earlier demos, the band members are Muslims. Bentara uses the username Metal Muslim in several forums further showing that he is a Muslim.

Bentara used to handle a fanzine called Krenmaut which is currently his blog's name.