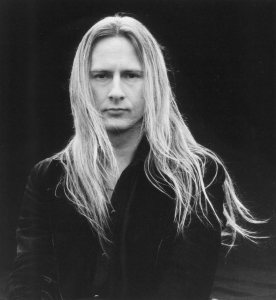 Additional notes
Jerry Cantrell began doing solo work when Alice in Chains began encountering problems around 1996. With Alice in Chains' recent reunion tour, it is unlikely that Jerry will deliver a new solo album in the near future.

Contributed a rendition of the song "I've Seen All This World That I Care to See" on the various artists album "Twisted Willie: A Tribute to Willie Nelson" in 1996.

Chris DeGarmo made a guest appearance playing slide guitar in the track "Anger Rising" of the album "Degradation Trip". Prior to this, Chris also joined Jerry supporting him on his Boggy Depot tour.