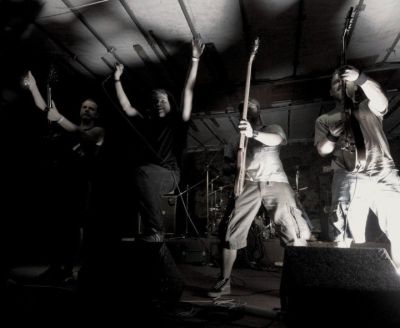 Additional notes
According to the band’s vocalist Brano, the name Dysanchely does not mean anything at all. Band members invented the word after a couple of drinks. Incidentally, another Slovak band, Wayd, also named themselves with a word that does not have any meaning at all. The two were signed to the same label (Metal Age Productions) in the past, and are now as well (HROM Records).