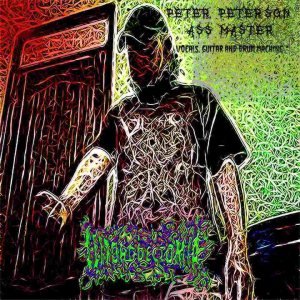 Rehearsal songs were recorded on cassette tape under the name Epignathus in 2007 but were never released. Soon after the project was placed on hold. The project was reactivated in 2014 and the name was changed to Clitorodectomía.