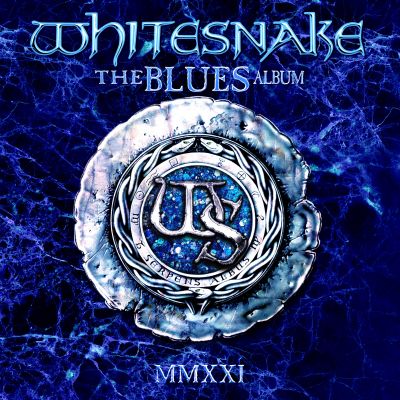 The album is the third and final release in the band's "Red, White and Blues Trilogy," a series of fresh, new collections organized by musical themes that includes: LOVE SONGS (red), THE ROCK ALBUM (white) and THE BLUES ALBUM (blue). The BLUES Album is available digitally, on CD, and as a 2-LP set pressed on 180-gram, blue vinyl. ... See More