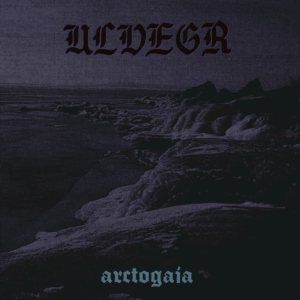 The back cover has the track listing in English only. ... See More