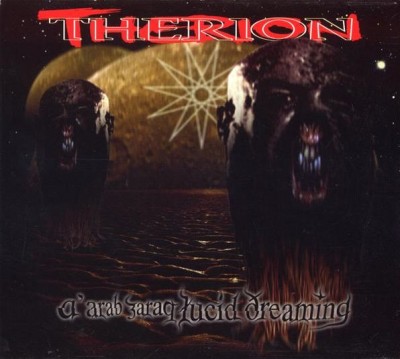 Tracks 12-18 are the soundtrack for an obscure movie, Golden Embrace, directed by Per Albinsson. Tracks 8-11 are therionized versions of those songs. The covers were made "just for fun" except for Children of the Damned which was featured on "A Tribute To The Beast". Track 1-2 were songs written for the Theli sessions that got "left over". Symphony of the Dead is a remake of their old song, shortened and instrumental. ... See More