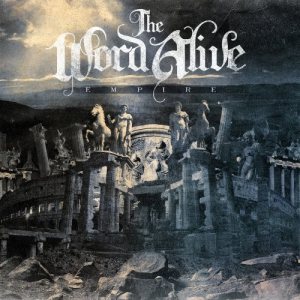 After this EP, founding drummer Tony Aguilera would be kicked from the band, it is however, the first release with lead vocalist Tyler "Telle" Smith.

The song "Casanova Rodeo" was originally a part of the unreleased EP. After the release of Empire, the track "Battle Royale" became one of The Word Alive's most known and notable songs and was re-recorded for the band's debut full-length album, Deceiver. ... See More