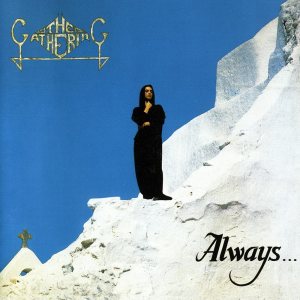 Always... was re-released in 1994 as a remixed edition by Foundation 2000. This version came with a different cover. Some press has also original cover but with colour differences.

Re-mastered and re-released again on the 11/11/1999 on Psychonaut Records.