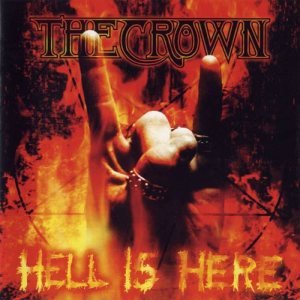 The first album where the band went under the name The Crown.