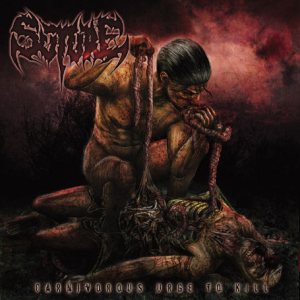 This is a re-recorded version of 2002 album.
Two new tracks was recorded for new version: "Morbid Sculpture" and "Those Without Eyes. Both these tracks featured originally on "Deconstructing Anatomy" demo (2000).