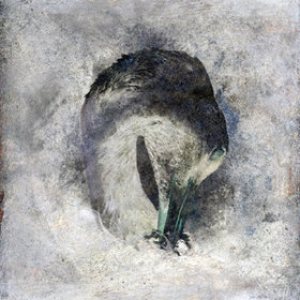 2LP version released by Throne Records and limited to 500 copies (100 on
white/grey splatter and 400 on black vinyl). It also features an exclusive and
unreleased bonus track called "Wornout... Marked For Death... Burn Your Flag!",
not to be found on the CD release