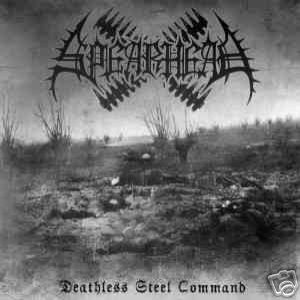 Recorded in June 2005 at Warlord Studios by Vortigern.

Public Release in February 2006 on Cassette by Tour De Garde Productions (Pro
Sleeve Notes/ C90 Cassette). The CD was planned to be released through
Regimental Records in early 2006, but the band decided to cancel this deal, and
so switched to Invictus Productions for a September 2006 release date (CD, to be
later followed by a vinyl version). ... See More