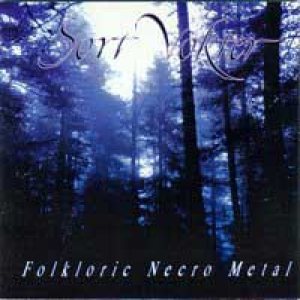 This album was fully created under influence of T.H.C. (except for Ildjarn),
with no care for technical details.

Re-released in 2005 on LP with new artwork and limited to 500 copies by Northern
Heritage.

Re-released on CD by Transcendental Creations in a digipack with different
artwork.