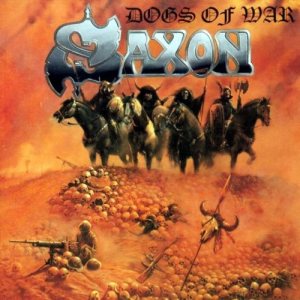 Last album to feature guitarist Graham Oliver - his replacement, Doug Scarratt, can be heard on the new bonus tracks.

According to Biff Byford, Oliver's playing on this was mostly replaced by an American session musician due to their legal dispute at this time.