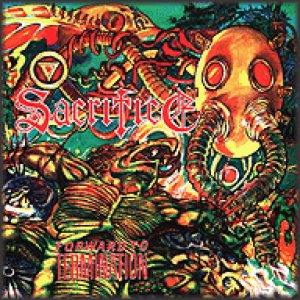 The first track is an intro and has been mistitled as "Terminate Me" on at least one pirate reissue of the album, due to the entire lyrical content of the song.

StormWorx   100/100
Apr 27, 2022
One of my favorite albums. Cheap production and gritty tone, but some great writing and outstanding riffs.