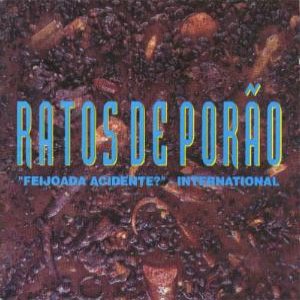 RxDxPx playing Punk Rock Classics from all over the World.