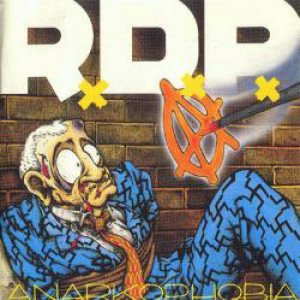 The English version is also called "Anarkophobia", and has re-recorded vocals in English.

Released by Roadracer Records in 1991.