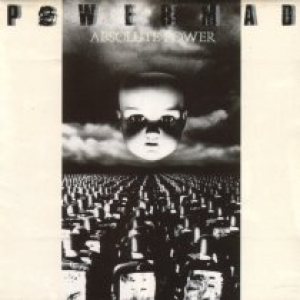 The song "Slaughterhouse" (and the band for that matter) was featured heavily in the 1990 David Lynch film Wild at Heart.