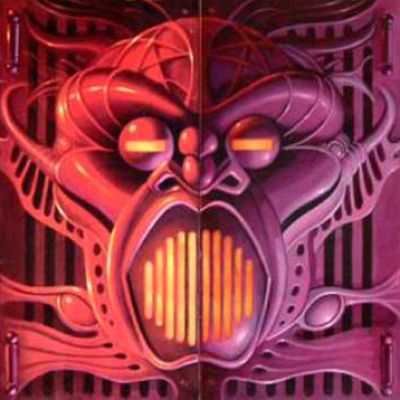 Beyond the Gates Lyrics (11)

Beyond the Gates Information

The CD first pressing (Under One Flag / Combat Records) as well as the Century Media Records re-release have The Eyes of Horror EP as a bonus.

The Century Media re-release from 1998 says that song 6. is called "No Will to Life" but there's a mistake in spelling, because it's "No Will to Live". The CD lists 16 tracks but in fact only 15 are present - "Intro" and "The Heretic" is just one song.

The song "Tribulation" is credited to Larry LaLonde but the song was actually written by original second guitarist Brian Montana. ... See More

Beyond the Gates Lists

Beyond the Gates Reviews

SilentScream213   90/100
Date :  Apr 1, 2020
This album gets a lot of flack for being generally weaker than its predecessor, but I heard no drop in quality whatsoever. It’s exactly the same messy, thrashy, raw old school death metal as on the debut. Perhaps it could be critiqued for not innovating at all, but who needs innovation when the music is this good?

The similarity between this and their debut makes it rather difficult to review. If I have to nitpick, I could say some of the riffs sound a little less inspired, and generally repeat for a bit longer. However, the musicians also sound tighter, more focused and clearly in better practice. All in all, it’s just another really fantastic Death Metal album from the creators themselves.

Beyond the Gates Comments