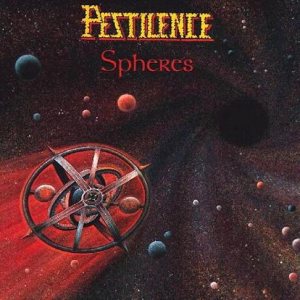 With this album the band moved more towards fusion/progressive metal.

Re-released on August 20, 2007 by Metal Mind Productions from Poland as a new digipack edition on golden disc, digitally remastered using 24-Bit process, including bonus tracks and limited to numerated 2000 copies. The cover artwork is the original blue one. The bonus tracks are: