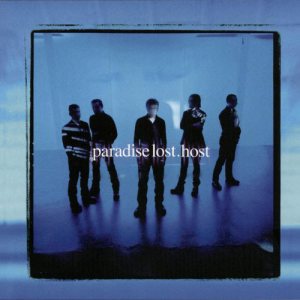 Recorded at 262 Studios, Haremere Hall and Great Linford Manor.
Mixed between September, 1998 and February, 1999 at Matrix Studios.
Mastered at Masterdisk in New York.

The album saw the band moving further away from their previous metal sound to something more akin to a melancholy style of synthpop / gothic rock.

Videos were made for "So Much Is Lost" and "Permanent Solution".

Gregor Mackintosh often played keyboards instead of guitar while touring the album. A guest guitarist played his guitar parts.