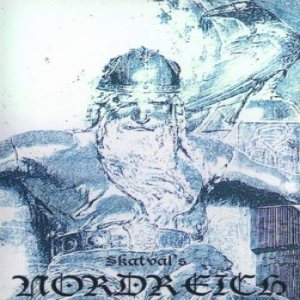 Limited to 333 copies and were 2001 re-issued with two bonus-tracks "Vergebens all die Muehe" and "Als die alten jung noch waren" by Beverina and Flammentod prod. (500 copies)

Re-released on vinyl by Ewiges Eis Records in May 2011. Limited to 145 copies on grey vinyl and 133 copies on black vinyl. Each version is handnumbered seperately. The cover picture shows a wide new artwork which can be combined to a bigger picture by purchasing the vinyl-version of "Am Hünengrab", which will be released soon. ... See More