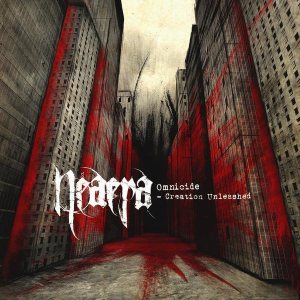 The limited first edition will be released as a double digipack, including an exclusive cover version of Crowbar's "The Lasting Dose", and a bonus DVD with a band documentary.

The album was recorded at the Rape Of Harmonies Studio with producer Alexander Dietz.
The artwork was created by Terje Johnsen.