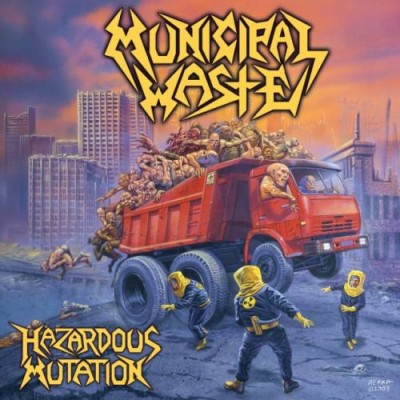 Cover by Ed Repka. An alternate album cover exists with the same art as shown below but with a red logo and no album title appearing on the cover.

The sample at the beginning of "Guilty of Being Tight" is from the cult horror movie "Phantasm".