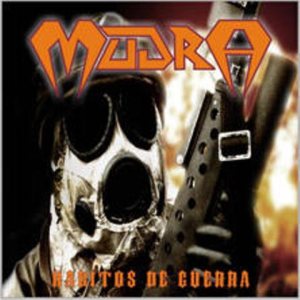 Released as Pro CD-R by Ericman with 8 tracks.

Re-released together with the Demo '01 as bonus tracks on Pro CD-R again by Infected Voice Rec./Tahuantinsuyo Rec. in 2005 with totally different artwork and booklet-layouts.