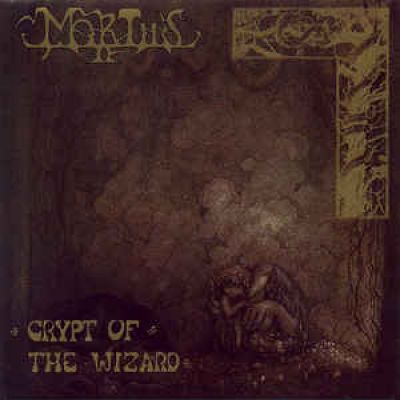 Crypt of the Wizard

Crypt of the Wizard Information

Was released as CD and Gatefold-LP Limited to 500 copies.
And it is an compilation of the 5 EPs released in 1996.

Re-released in 1999 by Earache Records with a different cover.
Every song released on 5 double-sided 12" EPs. Only for true collecting maniacs! Every vinyl has different colour.

For the first release Mortiis used artwork by famous artist John Bauer, but didn't have the rights, so the booklet says "artwork by unknown" this caused a lawsuit by the museum that owns the right to the art

The third release came with slipcase and this time Mortiis got him self the rights to the artwork by John Bauer. ... See More

Crypt of the Wizard Comments