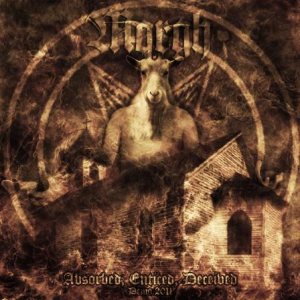 All music was recorded from November 2010 to january 2011 by Morgh at V's private studio. All music

Track 4, "Free!" is an old song originally writen and recorded in December of 2008. Again all lyrics, instruments, and vocals on this track were writen and performed by V. The reason for such a late release of this song is after the original recording three years ago, all files of this song were lost due to moving around. Fortunately earlier this year in january of 2011. V came across a cd-r of the original song, and hear it is on this album! ... See More