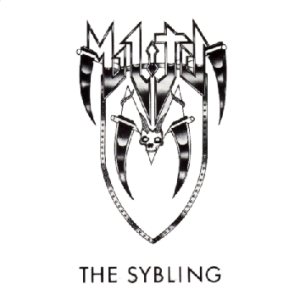 The EP was officially released as a 12" limited to 100 copies. Bootlegged on 7" sometime in the early '90s. One of the most sought after metal collector items, the original has sold for $3000 and even the bootleg goes for over $50. Also bootlegged on a split CD by Revenge of True Metal Records.

"The Sybling" is divided into 5 parts:
Part I: The Birth
Part II: The Arrival
Part III: The World Accepts Evil
Part IV: Evil Through the Ages
Part V: The Second Coming ... See More