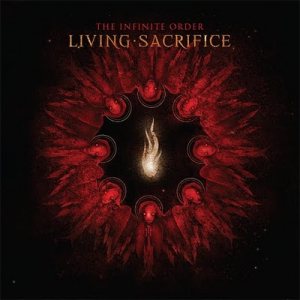 Preordered copies include a hidden bonus track:
12. Of My Flesh, of My Heart (2:55)
This was originally meant as a European bonus track and appears because of the wrong master being used when the album was pressed. The track was deleted from subsequent pressings.