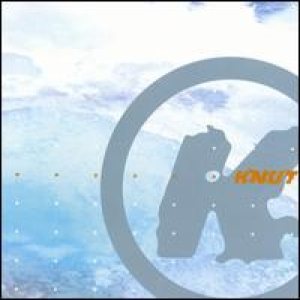 Tracks 1 and 2 were originally featured on the self titled Knut EP released in 1994. These are re-recordings.