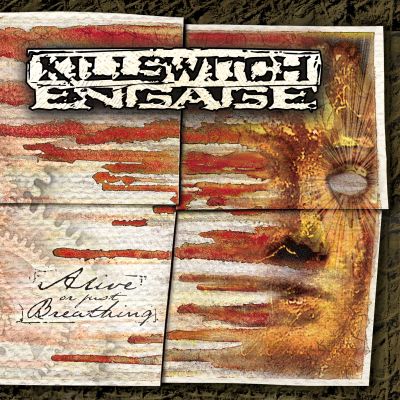 [ Rating detail ]
Temple From The Within and Vide Infra are re-recorded versions of the songs that
appeared on their first album.

This was Jesse's last album on vocals before leaving the band.

The Japanese pressing contains a bonus 13th track entitled "In the Unblind", a
remake of the song from their self-titled debut.

Eagles
The 21 Best U.S. Metalcore Albums of All Time (Kerrang!)