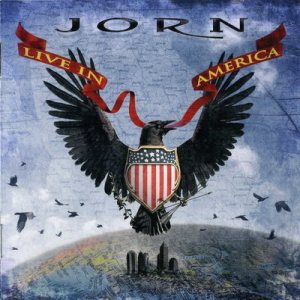 Recorded live during Jorn Lande\'s first-ever concert in the USA at the
ProgPower USA VII festival in Atlanta, GA where he performed as headliner of
the day on September 16, 2006.

The lineup featured on the album includes Jorn Lande on vocals, Tore Moren and
Jorn Viggo Lofstad on guitars, Steinar Krokmo on bass and Willy Bendiksen on
drums.