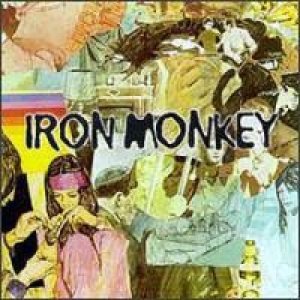 Dean Berry also credited as guitarist, but not recorded this album.