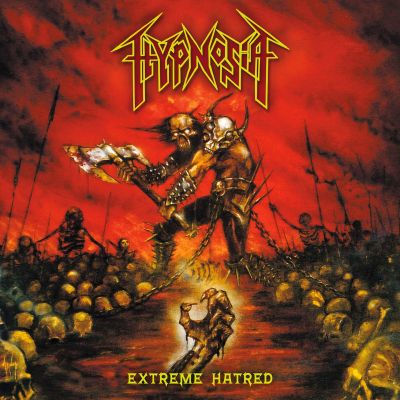 In 2010 the album was re-released in Brazil by Kill Again Records with Violent Intensity and the song "My Belief" (Possessed cover) as bonus. ... See More