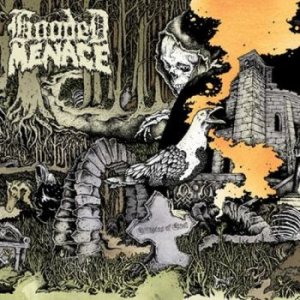 A music video was made for "Crumbling Insanity". ... See More