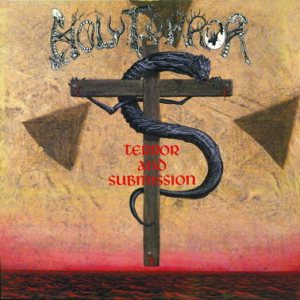 Reissued with Mind Wars in a double disc package twice. First in 1999 on Powerage, then again in 2006 on Blackend and 2010 on Candlelight.

Shown below is the track list for the American vinyl release, which was also used on El Revengo. The UK vinyl had a different mix and track list, which was also used for the Powerage, Blackend and Candlelight CD reissues mentioned above:
1. Black Plague
2. Evil's Rising
3. Blood of the Saints
4. Mortal Fear
5. Guardians of the Netherworld
6. Distant Calling
7. Terror and Submission
8. Tomorrow's End
9. Alpha Omega - The Bringer of Balance ... See More